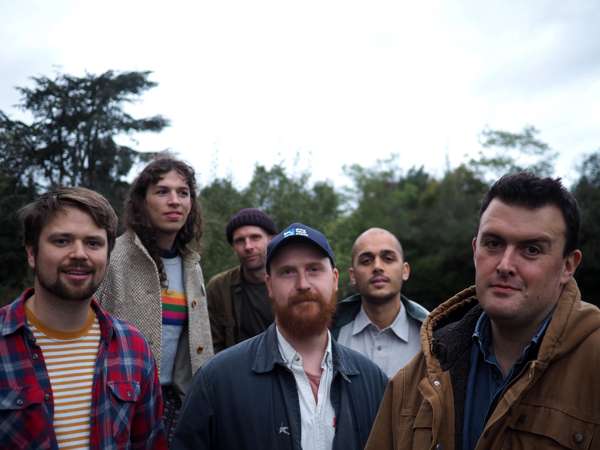 We are so delighted to welcome back the excellent Red River Dialect to The Glad Cafe! Fronted by David Morris, we first met back when David supported the wonderful Joan Shelley here a few years back. It's a real pleasure to have the full band play this headline show!

Their new album, out September 27th, has just been named Folk Album of the Month in the GUARDIAN, who said "Fans of Will Oldham will find succour" as they bring "alternate seduction and disquiet on this worldly album steeped in the British landscape". PITCHFORK said "Animated with a new intensity, the Cornwall band’s fifth album may be its most ingenious and immersive mix of folk and rock yet"

MOJO called RRD “The most underrated folk-rock band in Britain” and elsewhere they have been compared to Talk Talk, Fairport Convention, Steve Gunn, John Martyn and Dirty Three.