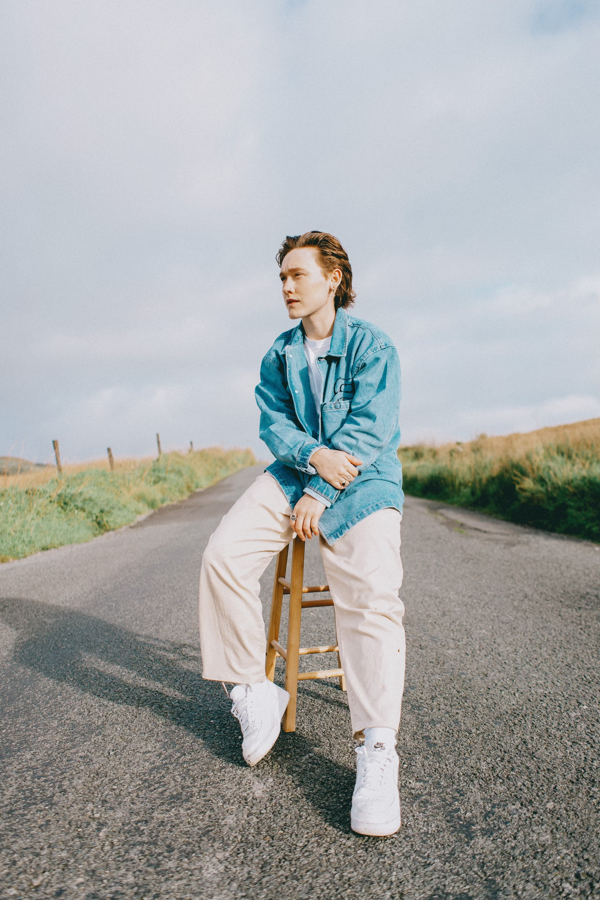 SOLD OUT
Entry Requirements: Over 18s only

We are so delighted to be hosting IVW ambassador for Northern Ireland, SOAK, live at The Glad Cafe!

SOAK, a prodigal young talent from Northern Ireland, who began their musical journey as SOAK at age 14 when they first wrote breakout track “Sea Creatures.” Taking their time to develop their craft and complete school, SOAK signed to Rough Trade Records at 18, which released their acclaimed debut album, Before We Forgot How To Dream, in 2015. One of the Mercury Prize's youngest-ever nominees, the record earned her praise from The New York Times, The Los Angeles Times, New Yorker, NPR Music, Noisey, NYLON, Bust, The Guardian, NME, and more. SOAK also performed on Later With Jools Holland and won the prestigious Choice Music Prize for Album of the Year, the Northern Irish Music Prize, and the European Border Breaker Award. Soak released their second album “Grim Town” in 2019 on Rough Trade. Soak played around the world in support of the album, including performing her US network TV debut on the Seth Myers show.