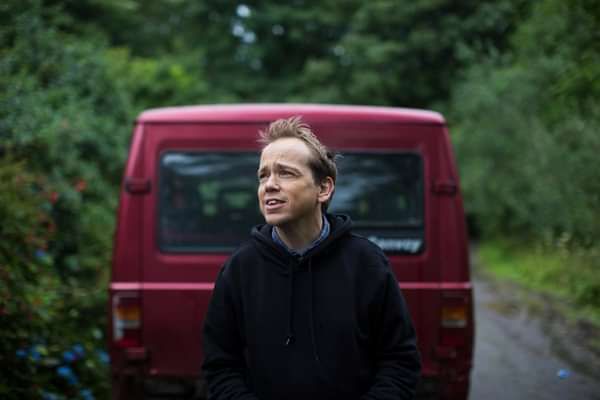 Ed Dowie learned the piano and the organ as a child from his father, before becoming a chorister and an organist in Dorset. Ed’s first musical project was Brothers in Sound, the three-piece formed in 1998, releasing three EPs & an album with Regal Recordings/BMG. He then release EPs in 2013 and 2014 before joining the ranks of Lost Map Records, who released his debut album, The Uncle Sold in January 2017. His 2nd album, The Obvious I was released in March 2021 on Pete Paphides’ label, Needle Mythology.

“affirms the talent and ability of this accomplished, bold and starry-eyed visionary” - the Quietus

“compelling... a thoughtful, thought-out piece of work” - Drowned in Sound

Susan Bear is a producer and multi-instrumentalist from Glasgow. Her debut album, Creature, was released on Lost Map Records May 2020. When she is not making music for herself she produces music for other projects and people or plays with The Pastels, Poster Paints, Tuff Love, Pictish Trail and others.